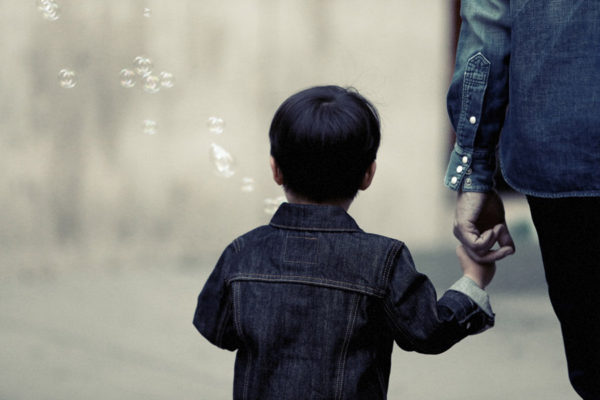 Rita and her 3 children came to Advocates of Ozaukee in December 2011 after fleeing an abusive marriage. After enduring years of physical, emotional, and sexual abuse, Rita described feeling depressed, unmotivated, incapable, and lost. Rita cried on a daily basis and felt completely powerless in changing her life and at times found it difficult to complete everyday tasks. Her children often rallied around her to offer support and encouragement. Rita stated that she often felt overwhelmed by her situation because she had so much to accomplish. “I don’t even know where to start,” she would say.

Rita met with a counselor at Advocates and began to process her feelings regarding abuse. After meeting with her counselor, Rita was able to sit down with her case manager and set realistic goals for herself and her children. Rita secured a job and began working part time and slowly increased her hours. She worked out a payment plan with an attorney and filed for divorce. Rita was accepted into Advocates’ transitional living program and found a safe apartment. In addition to connecting Rita with community resources and support, Advocates pays a portion of the rent and works weekly with Rita on a budgeting plan to facilitate her moving closer to financial independence. Rita continues to meet with her individual counselor weekly and attends weekly support groups with her children. When asked about the progress she’s made, Rita states, “I’ve learned so much about myself. I know how to not repeat the cycle of abusive relationships now. I feel like a different person. I still feel nervous about my future but I know that I can accomplish what I set out to do and provide a good example to my kids. I know that things won’t be perfect, but I know that I can provide a safe and stable environment for myself and my children.” 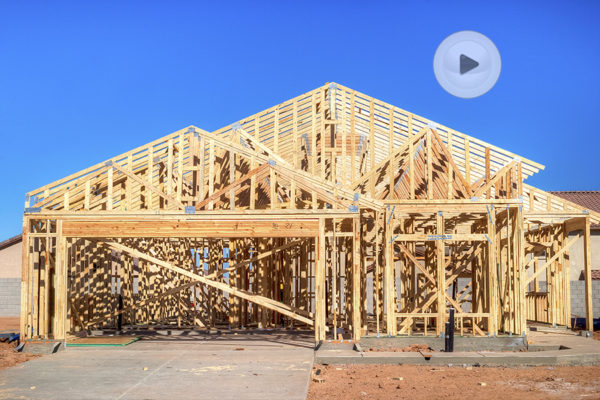 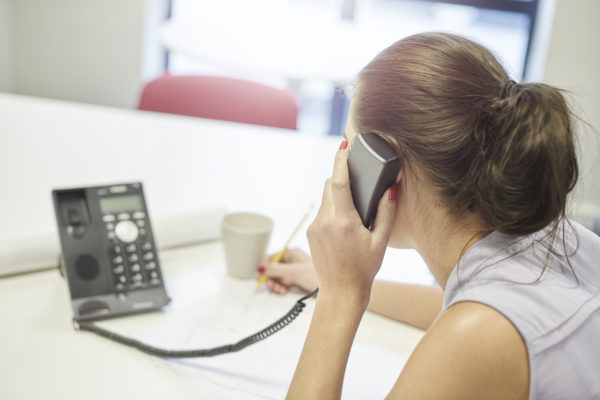 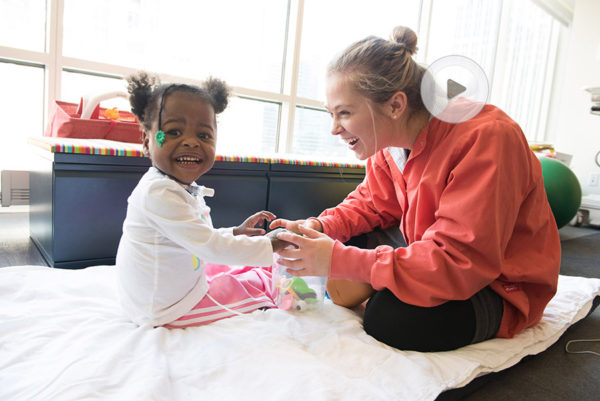 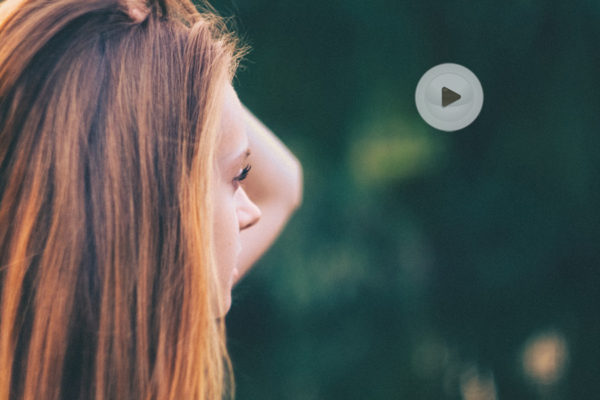 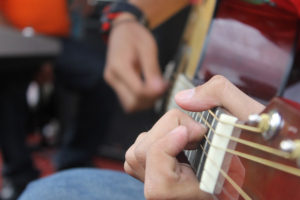 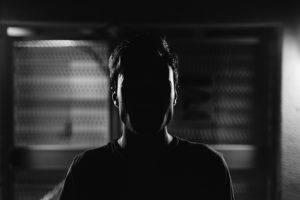